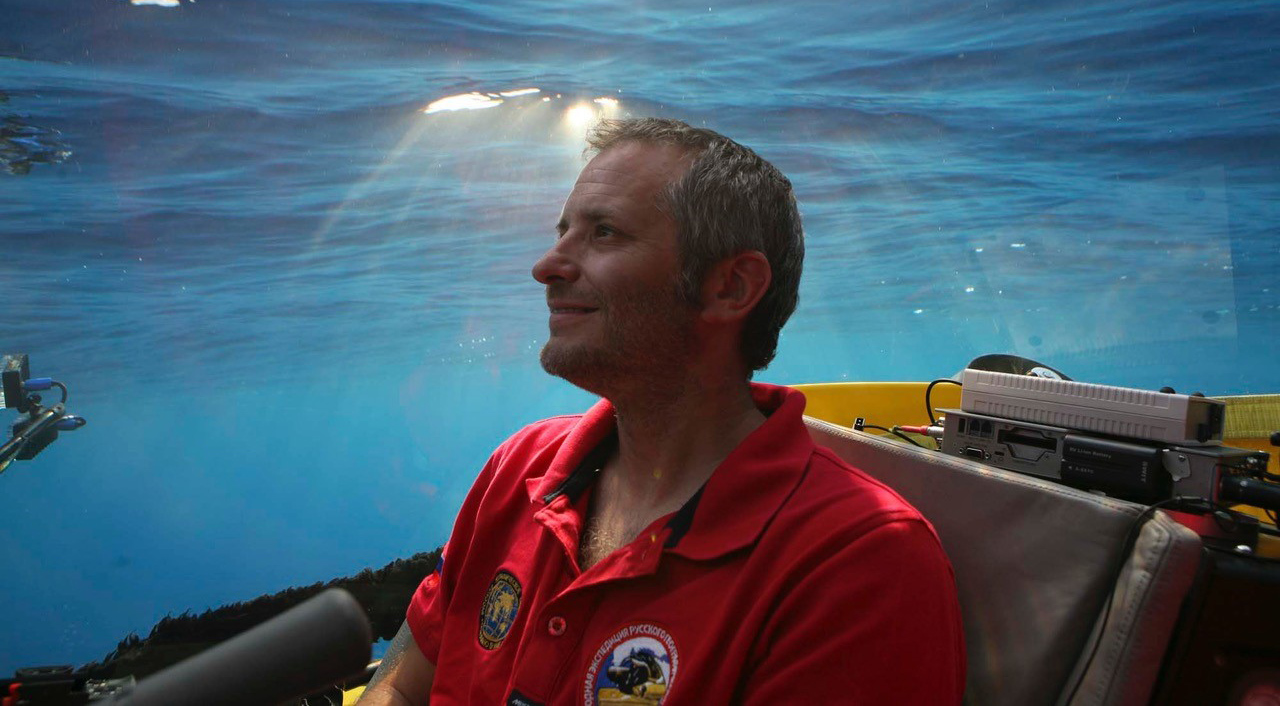 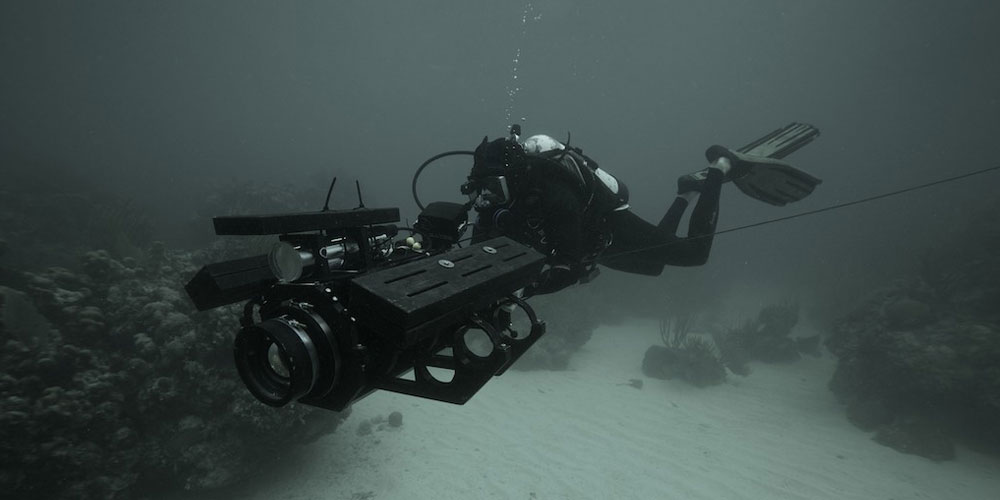 A world class diver, passionate explorer, and perpetual imaginer, Evan Kovacs began his work with subsea imagery in 2003 while working with the History Channel. He is one of very few people to film—in both 2D and 3D—the R.M.S. Titanic and her sister ship, H.M.H.S. Britannic. Over the course of his career, he has participated and led expeditions to survey and film wrecks, caves, and archaeological sites across the United States, to the islands of the South Pacific, the English Channel, the jungles of Mexico and the Dominican Republic, the D-Day beaches of Normandy, the Mediterranean, Thailand, Antarctica. His underwater and topside work can be seen on National Geographic, History Channel, Discovery Channel, PBS NOVA, CBC, NHK, and elsewhere. In 2009, he was nominated for an Emmy in videography for the NOVA program Lost and Found: Legacy of the USS Lagarto and in 2013 was underwater cinematographer and camera engineer on the Apollo 11 Rocket Engine Recovery with Jeff Bezos.

Since 2006, he has partnered with the Woods Hole Oceanographic Institution Advanced Imaging and Visualization Lab to build and operate imaging systems for filming both above and below water for broadcast television, archaeological expeditions, and esteemed research institutions around the world.    He has filmed around the world with numerous the deep submersibles like Alvin, the Pisces submersibles, Tritons and numerous remotely operated vehicles (ROVs).

Working with the United States National Parks Service, he first demonstrated Spooler’s capabilities on the USS Arizona Memorial in Hawaii in 2016. The expedition was featured on the PBS documentary Pearl Harbor - Into the Arizona.